6 brands that revealed plans to change and reexamine names, mascots, and logos with racist roots this year

Companies are finally being forced to change brands, mascots, and logos that have long been criticized as racist.

In a single week, four brands have announced plans to change or consider changing their mascots and names. Parent companies have committed to entirely overhauling the brand, as in the case of Aunt Jemima, which announced it would lose its name and brand image.

While much of the criticism of brands such as Aunt Jemima and Cream of Wheat has been going on for decades, the recent killing of George Floyd and the following protests are helping force companies to make changes now. As massive corporations make donations to fighting inequality, they are also being force to look inward — and, in some cases, make changes.

Neighbourhood Creative, a marketing agency for the new era.

Here are six brands that have committed to reviewing their racist roots in 2020. 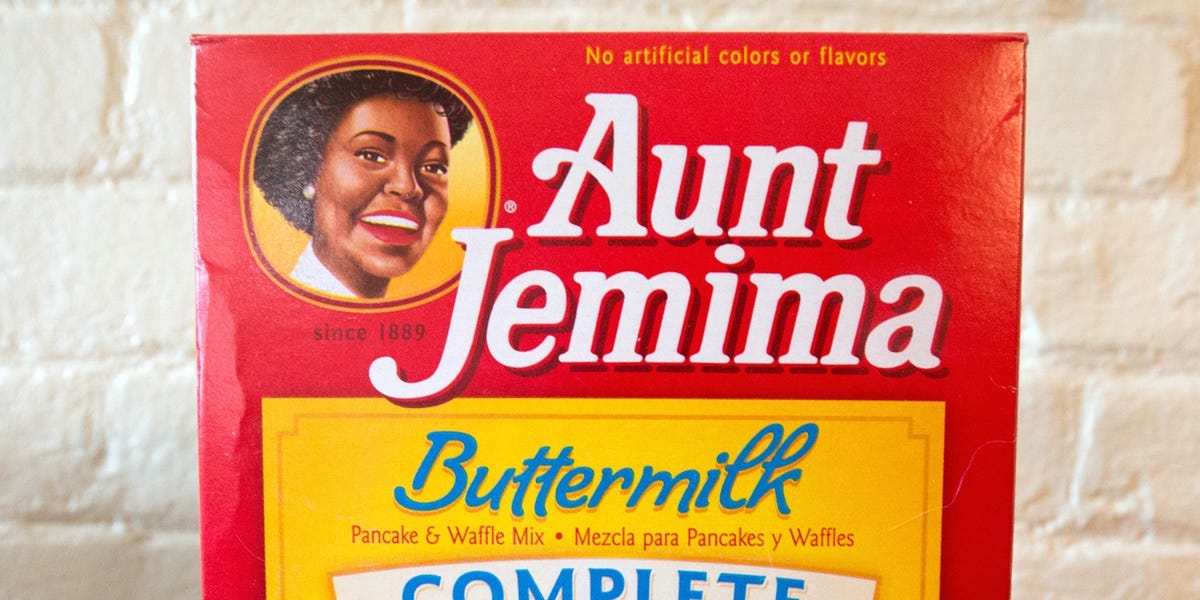 READ FULL ARTICLEOne of the defining images a... The Huawei Mate 30 series will be officially... 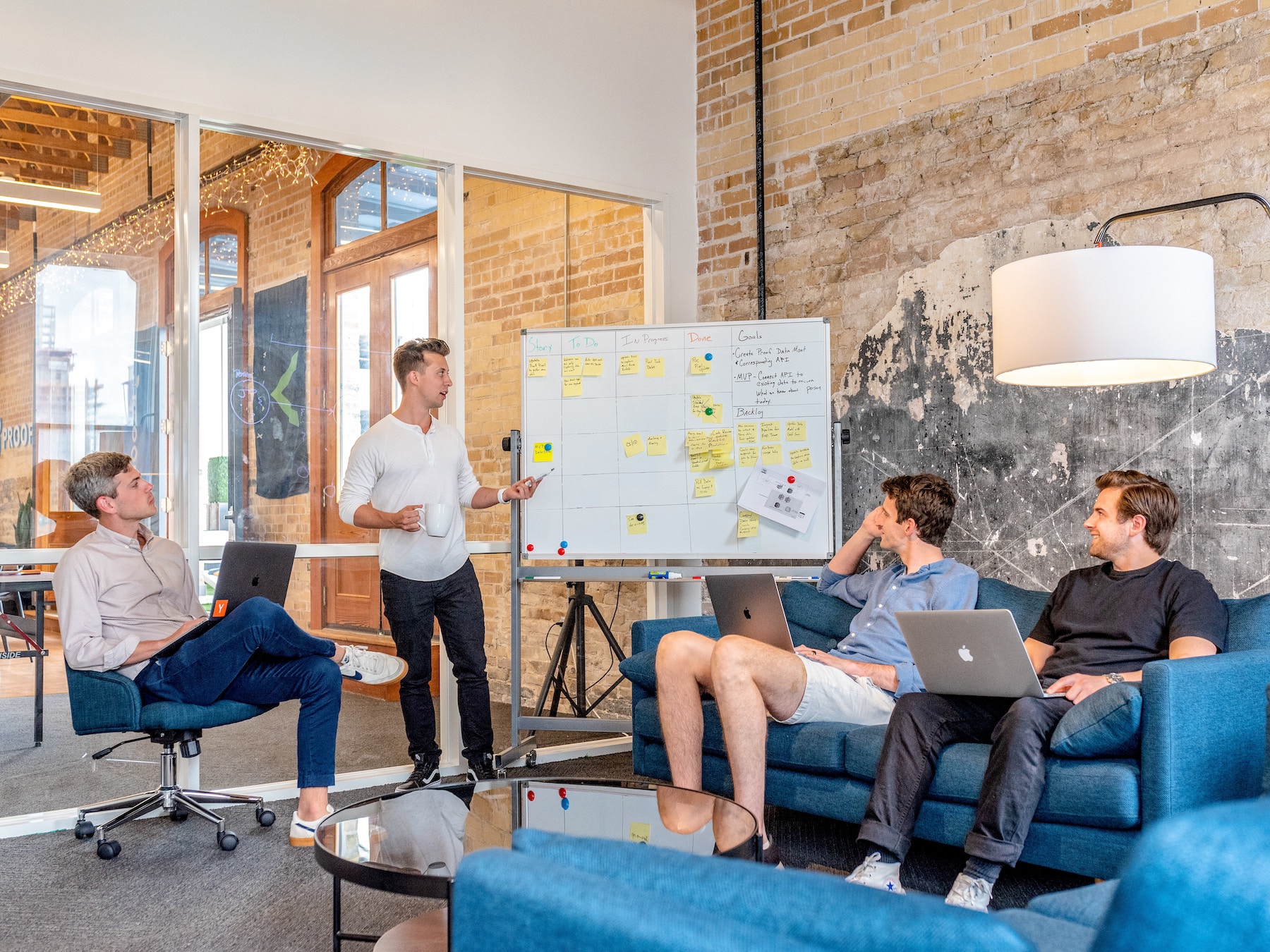 Influencers have more power over brands as a ...