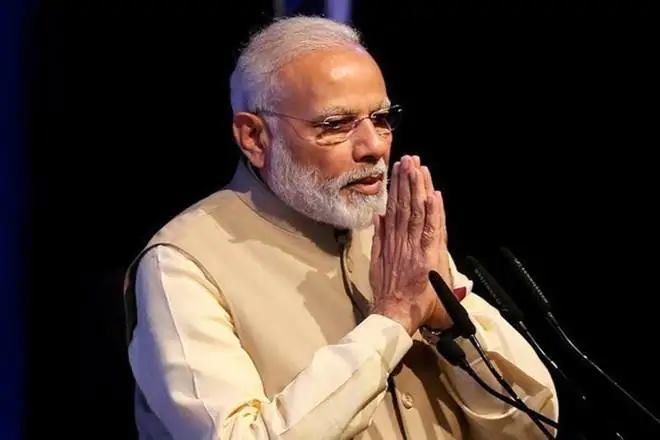 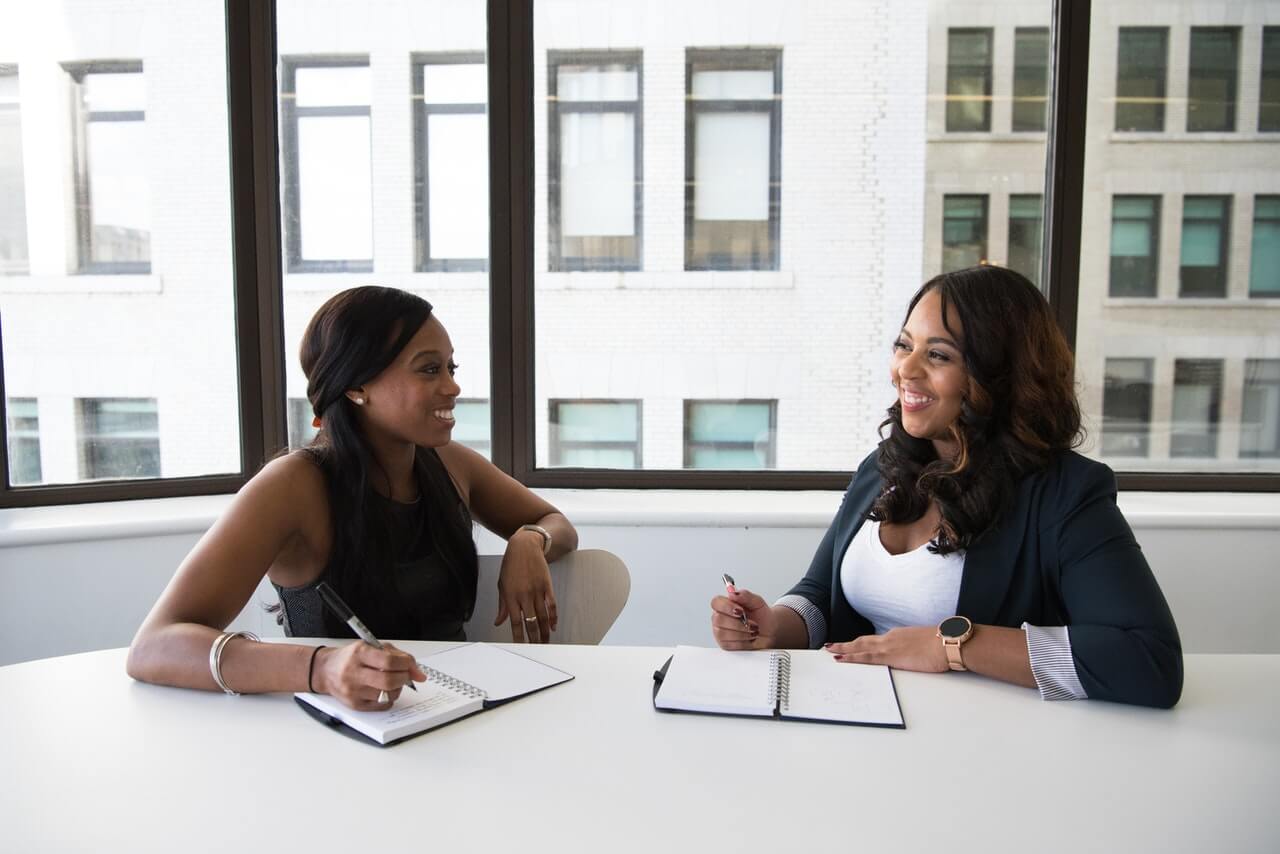 Looking Ahead: What Channel Marketing Leaders Must Prepare For In 2021