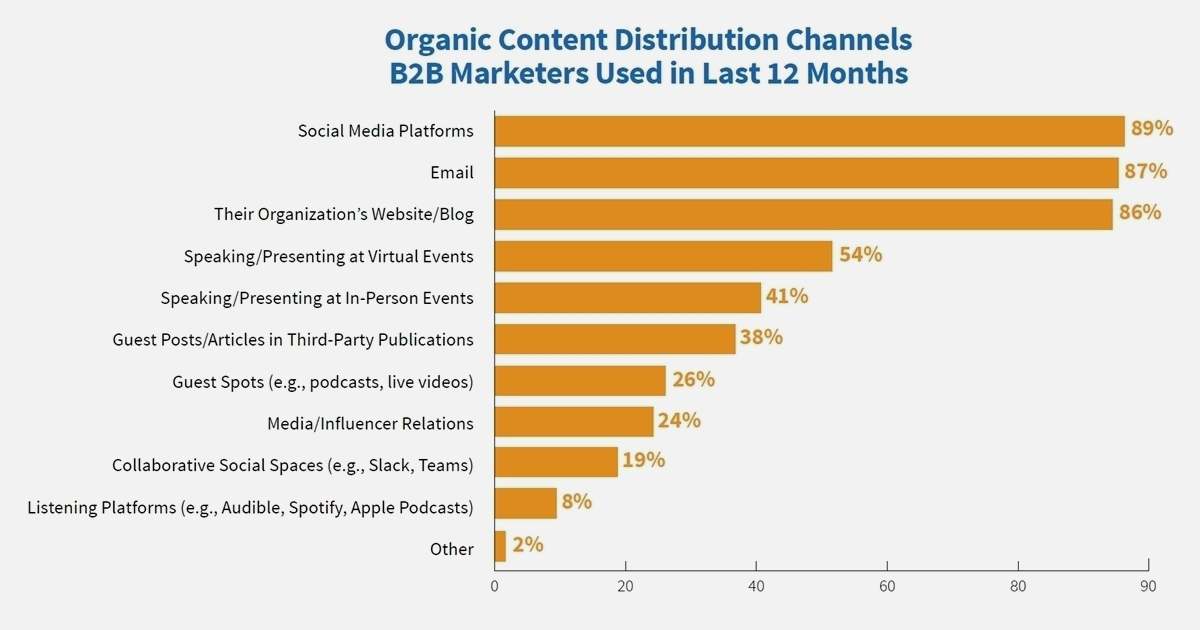 What Is SMS Text Marketing & How Do You Use It Efficiently?

Google seems to be gearing up to rebrand Android TV