iPhones Could Be In Short Supply Until Q2 2020 This is the 8th Prime Minister of Malaysia, and he uses an iPhone

It’s certainly been a tumultuous week...

Working from Home Doesn’t Need to Affect your Marketing

It’s no secret that the coronavi... 7 Tips For Affiliate Marketers In 2020

With the online marketing world expanding an... 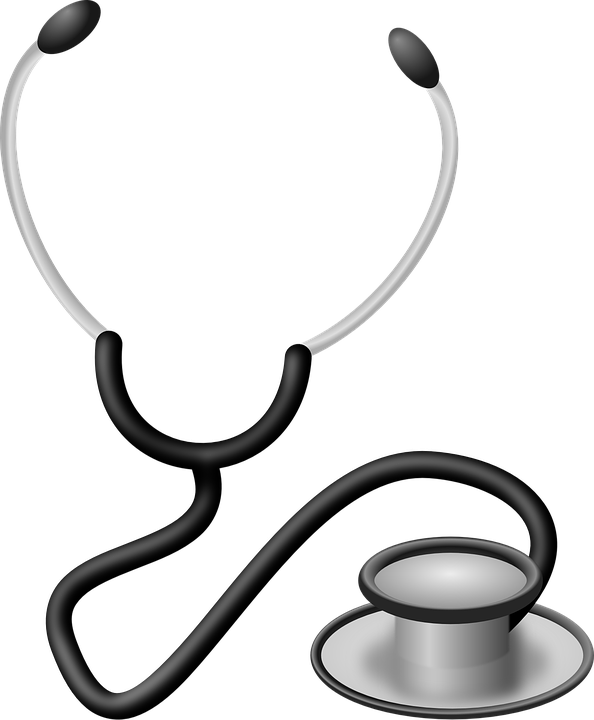 COV-19: Investing During A Market Panic

COV-19 has created a temporary panic in the ...