iPhone SE 2 To Be Released This Month? When you step into the field of digital mark...

The folks over at Perficient Digital released... 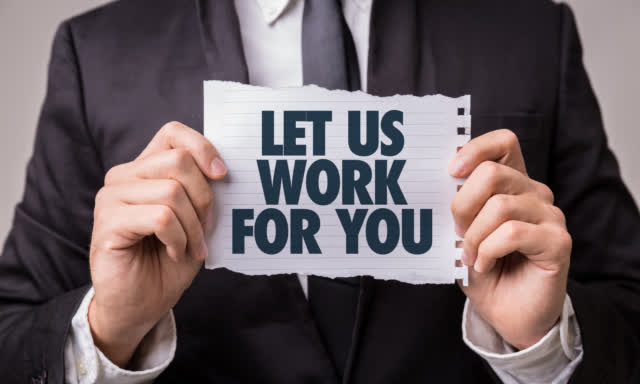 Why Outsourcing Your Digital Marketing To An Agency Makes Sense

Digital Marketing for financial advisors use...