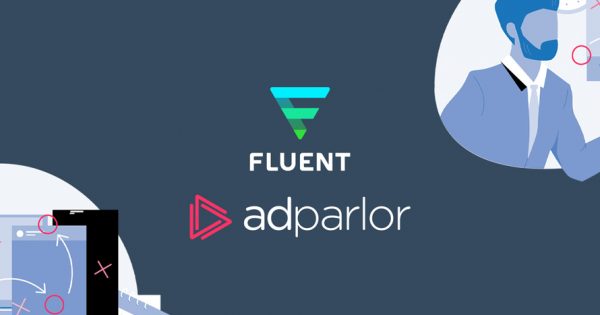 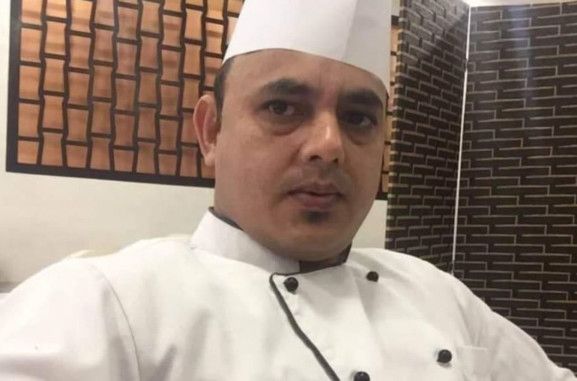 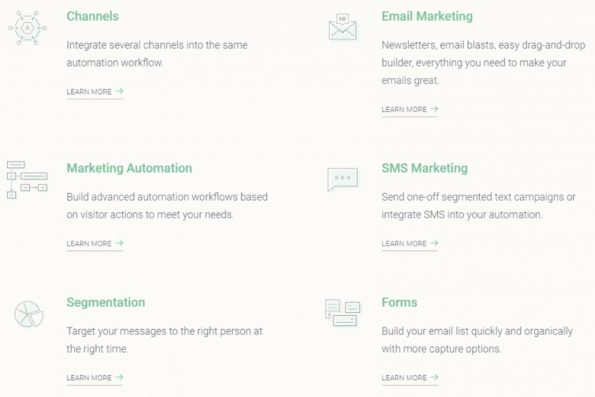 Use a lot of data? Check out these MVNO carriers