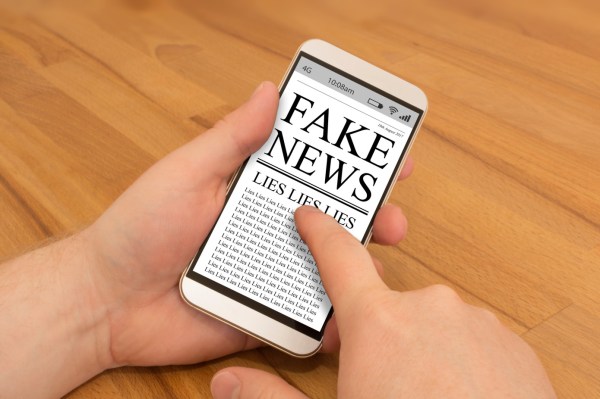 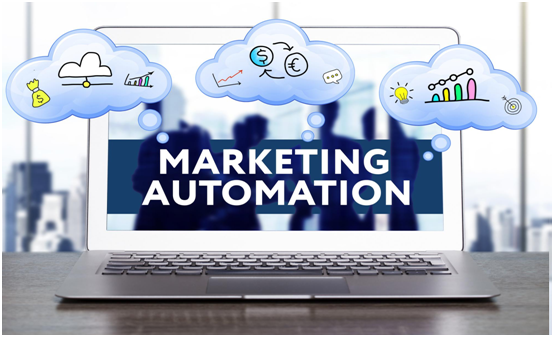 Boost Your Productivity: What Is Marketing Automation?