2020 Google Search Survey: How Much Do Users Trust Their Search Results?

How to Run Influencer Marketing Campaigns for Service-based Businesses

While influencer marketing has taken off quic...

You have B2B software company and you want to... 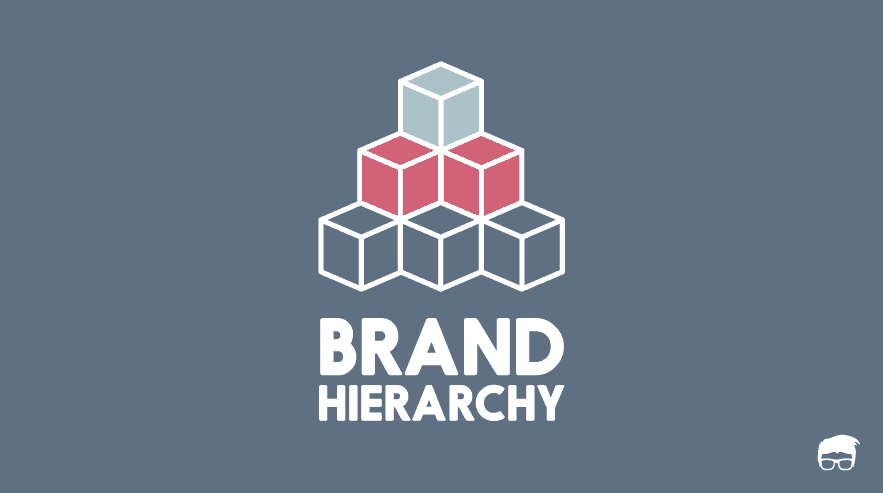 What Is Brand Hierarchy? How To Develop One?

Brands distinguish their products from compet... 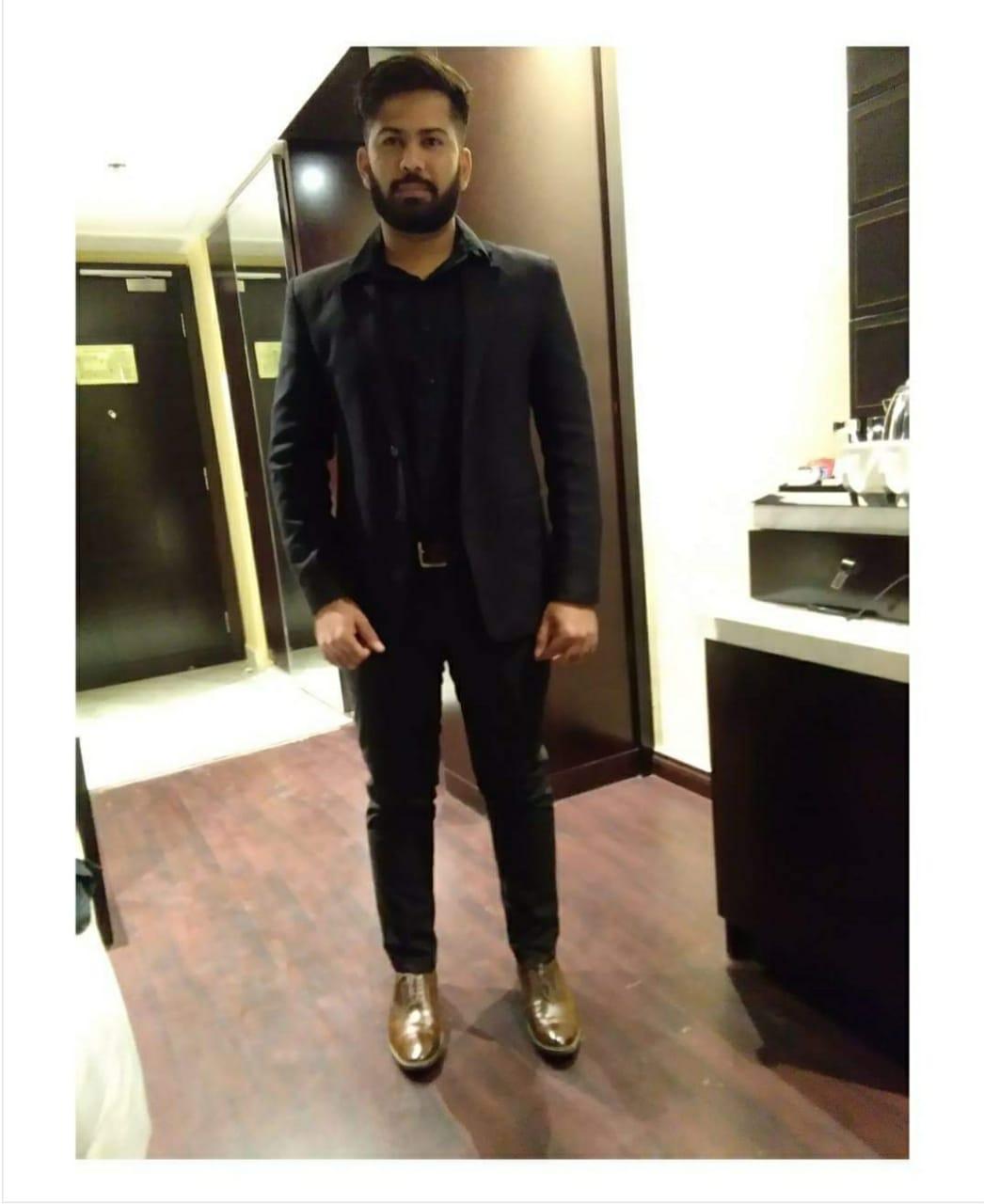 How to Start an Online Business

Starting an online business is an excellent ...